THE BENEFITS AND THE IMPORTANCE OF FASTING 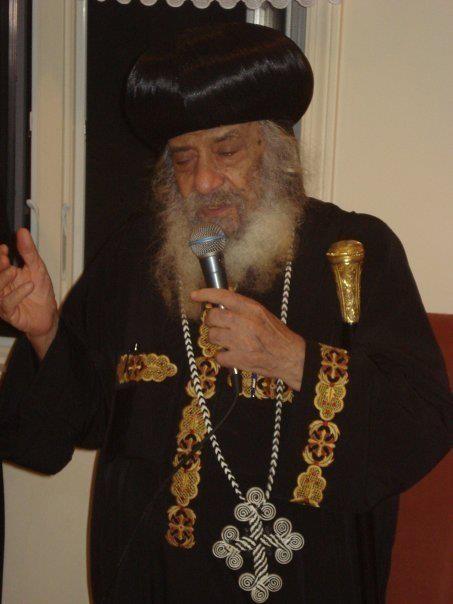 Among the most beautiful words also said about the spiritual effect of fasting is:
The relationship between fasting and casting out evil spirits:

The Lord talked about this in the miracle of casting out a stubborn demon, the thing that His Disciples failed to do... The Lord then said: “However, this kind does not go out except by prayer and fasting” (Mt 17:21)... Because the prayer of the one who is fasting has its spirituality and its effect, the one who is fasting is closer to God and stronger than the demons.


✥✥✥
Fasting was used by the saints during times of tribulations.

We have a very clear example of that in the fasting of Esther and all the Jews when they were confronted by Haman’s conspiracy (Esther 4:16), and the Lord’s response was quick and amazing. We also hear about the fasting of Nehemiah when he heard the news that: “The wall of Jerusalem is also broken down and its gates are burned with fire” (Neh 1:3,4). The book of Nehemiah also tells about the Lord’s response and how it was quick and amazing... The Bible also tells us about how Ezra and Hobak fasted and the effect it had on cleansing and purifying the people. The Bible also tells us about the fasting of the Prophet Daniel and its effect (Dan 9:3,21) and (Dan 10:3,12).


✥✥✥
Fasting also had its effect in the field of repentance...

The people of Ninevah repented. Their repentance was not only by turning from the life of evil, but it was mixed with great fasting and asceticism of both the king and all the people. God accepted their fasting and their repentance and forgave them their sins (Jon 3).


✥✥✥
The most impressive saying about the mixture of repentance with fasting is what the divine inspiration said in the book of the Prophet Joel: “Now, therefore,” says the Lord, “Turn to Me with all your heart, with fasting, with weeping, and with mourning” (Joel 2:12) and the Prophet David explains the depth of his fasting and says: “I humbled myself with fasting” (Ps 35:13), and “I wept and chastened my soul with fasting” (Ps 69:10).
And many of the prayers of the fathers and the prophets, asking for forgiveness, were accompanied by fasting such as the prayers of Daniel and Ezra, asking forgiveness for the sins of the people.

Fasting also has its relation to the service.

The Lord Jesus Christ Himself is the most outstanding model of that, as He started His service by fasting for forty days. And following His steps, so do all the fathers the bishops and the newly ordained priests, they start their ministerial service by fasting... The saintly Apostles themselves started their service also by fasting. In them it was confirmed what the Lord said: “When the bridegroom will be taken away from them, then they will fast” (Mk 2:20).

Fasting not only took place at the beginning of the service of our fathers the apostles, but it also took place during their service: “...In fastings often” (2 Cor 11:27). St Paul also says: “But in all things we commend ourselves as ministers of God... In labours, in sleeplessness, in fastings...” (2 Cor 6:4,5).

Have you tried, my brother, in your life to fast for the service and for solving problems in general?


From the book - The Spiritual Means
By HH Pope Shenouda III