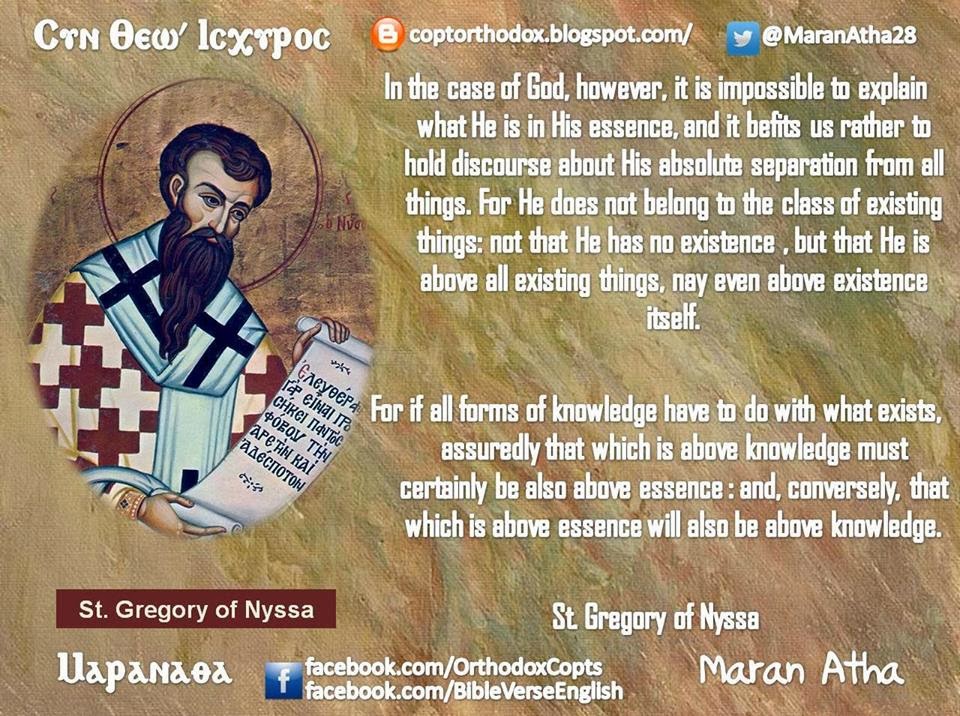 But if some say that the body is immaterial, in the same way as the fifth body of which the Greek philosophers speak (which body is an impossibility), it will be wholly subject to motion like the heaven.

For that is what they mean by the fifth body. Who then is it that moves it? For everything that is moved is moved by another thing. And who again is it that moves that? And so on to infinity till we at length arrive at something motionless.

For the first mover is motionless, and that is the Deity.

And must not that which is moved be circumscribed in space? The Deity, then, alone is motionless, moving the universe by immobility. So then it must be assumed that the Deity is incorporeal.

But even this gives no true idea of His essence, to say that He is unbegotten, and without beginning, changeless and imperishable, and possessed of such other qualities, as we are wont to ascribe to God, and His environment. For these do not indicate what He is, but what He is not.

But when we would explain what the essence of anything is, we must not speak only negatively.

In the case of God, however, it is impossible to explain what He is in His essence, and it befits us rather to hold discourse about His absolute separation from all things. For He does not belong to the class of existing things; not that He has no existence, but that He is above all existing things, nay even above existence itself.