THE MAGI REVERENCED HIS BODY 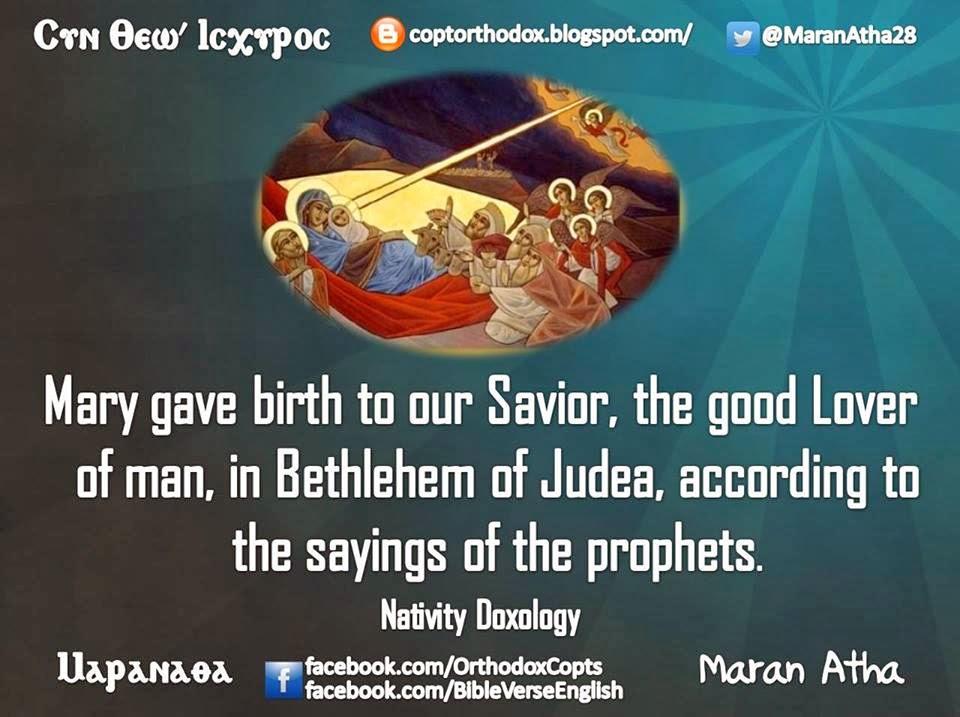 Mary gave birth to our Savior, the good Lover of man, in Bethlehem
of Judea, according to the sayings of the prophets.

Let us draw near to Him, then, with fervor and burning charity, so that we will not have to endure punishment. For in proportion to the magnitude of the benefits bestowed on us, so much more exceedingly are we punished, if we show ourselves unworthy of the bounty. The Magi reverenced this body, even as it lay in the manger, and men profane and foreign, leaving their country and their home, set out on a long journey, and when they arrived, they worshipped Him with fear and trembling.

Let us then, who are citizens of heaven, at least imitate those foreigners.  For when they saw Him, although in a manger in a hovel, and with nothing in view such as you look upon now, they drew near with great awe.

But you behold Him not in a manger, but on an altar, not a woman holding Him in her arms, but in priest attending, and the Spirit hovering over the offerings with surpassing bounty. You do not see merely the body itself, as they did, but you also know its power, and the entire Economy, and you are ignorant of none of the holy things accomplished by it, for you have been carefully initiated into everything.

Let us then, rouse ourselves up and be filled with awe, and let us show reverence far beyond that of those foreigners, that we may not, by approaching thoughtlessly and carelessly heap fire upon our own heads. I say these things not to keep us from approaching, but to keep us from approaching without consideration. For as to approach carelessly is perilous, so also not to share in these mystical suppers is famine and death. For this table is the sinews of our soul, the bond of our mind, the foundation of our confidence, our hope, our salvation, our light, our life.

From the writings of
St. John Chrysostom