Sayings of the Desert Fathers - St. Anthony The Great 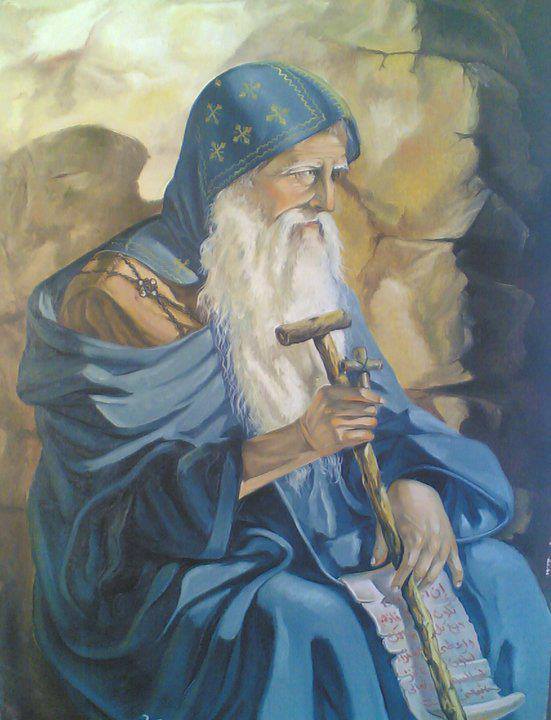 Some brothers came to find Abba Anthony to tell him about the visions they were having, and to find out from him if they were true or if they came from the demons.

They had a donkey which died on the way. When they reached the place where the old man was, he said to them before they could ask him anything, 'How was it that the little donkey died on the way here?'

They said, 'How do you know about that, Father?' And he told them, 'The demons showed me what happened. So they said, 'That was what we came to question you about, for fear we were being deceived, for we have visions which often turn out to be true.'

Thus the old man convinced them, by the example of the donkey, that their visions came from the demons.