MIRACLE PROVES THE SONSHIP OF JESUS 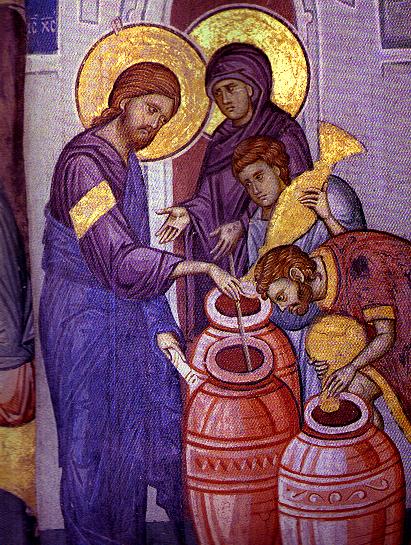 It was not what they saw happening that the disciples believed but what could not be seen by bodily eyes. They did not believe that Jesus Christ was the son of the Virgin-that was something they knew. Rather, they believed that he was the only Son of the Most High, as this miracle proved.

And so let us too believe wholeheartedly that he whom we confess to be the Son of man is also the Son of God. Let us believe not only that he shared our nature but also that he was consubstantial with the Father; for as a man  he was present at the wedding, and as God he changed the water into wine.

If such is our faith, the Lord will give us also to drink of the sobering wine of his grace.