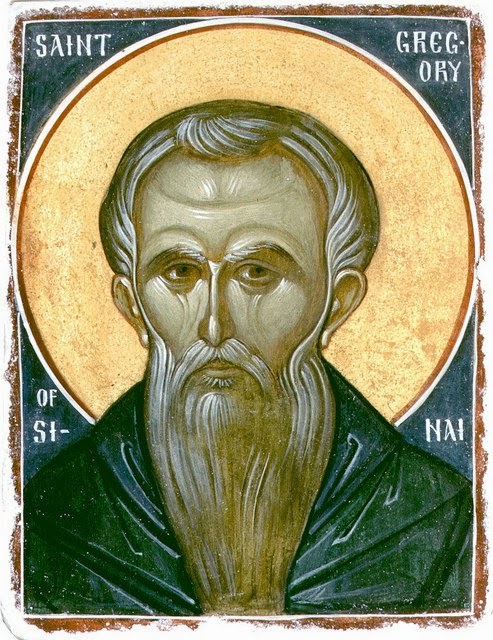 The true beginning of prayer is warmth of the heart, which scorches the passions and fills the soul with joy and gladness, strengthening the heart with an unshakable love and a firm assurance that leaves no room for doubt.

The Fathers say that whatever enters the soul, whether visible or invisible, is not from God so long as the heart is in doubt about it and so does not accept it: in such cases, it is something that comes from the enemy.

In the same way if you see your mind attracted by some invisible force to wander outside or soar high do not trust it and do not allow the mind to be enticed by it; but immediately force you mind to continue with its proper work. Whatever is of God comes by itself, says St. Isaac, whilst you are ignorant even of the time of its coming.

Thus the enemy tries to produce an illusion of some spiritual experience within us, offering us a mirage instead of the real thing-unruly burning instead of true spiritual warmth, and instead of joy, irrational excitement and physical pleasure which in turn gives rise to pride and conceit and he even succeeds in concealing himself from the inexperienced behind such seduction, so they think his diabolic illusion is really the working of grace.
Yet time, experience, and feeling will reveal him to those who are not altogether ignorant of his evil wiles. ‘The palate discriminates between different foods,’ says the Scriptures. In the same way spiritual taste shows all things as they are, without any illusion.
St. Gregory of Sinai