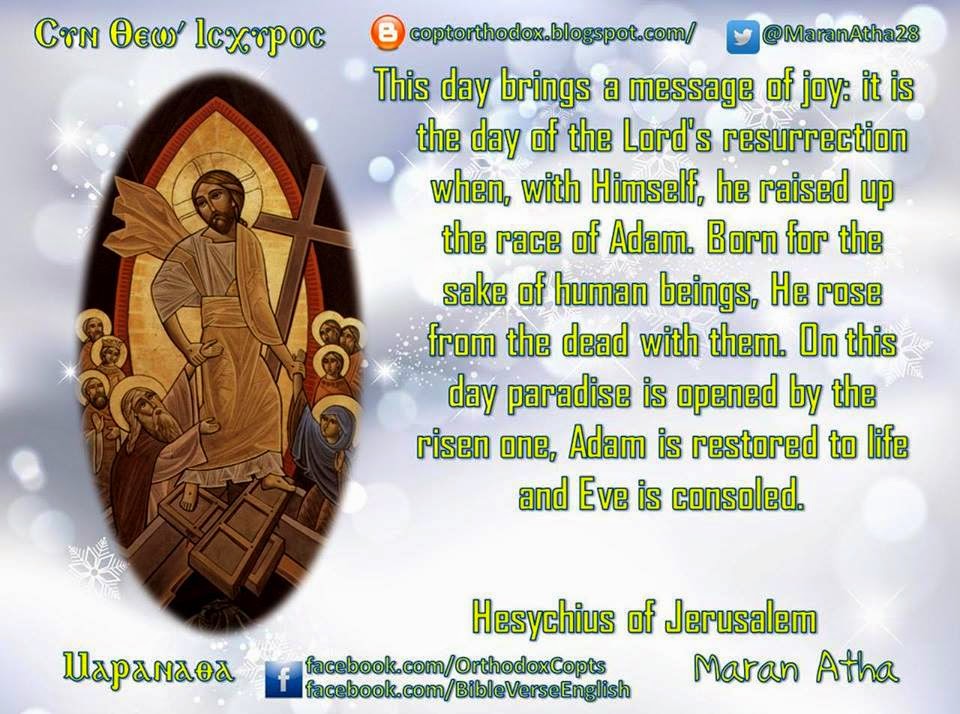 Now on the first day of the week Mary Magdalene went to the tomb early, while it was still dark, and saw that the stone had been taken away from the tomb.

Then she ran and came to Simon Peter, and to the other disciple, whom Jesus loved, and said to them, “They have taken away the Lord out of the tomb, and we do not know where they have laid Him.”

Peter therefore went out, and the other disciple, and were going to the tomb.

So they both ran together, and the other disciple outran Peter and came to the tomb first.

And he, stooping down and looking in, saw the linen cloths lying there; yet he did not go in.

Then Simon Peter came, following him, and went into the tomb; and he saw the linen cloths lying there,

and the handkerchief that had been around His head, not lying with the linen cloths, but folded together in a place by itself.

Then the other disciple, who came to the tomb first, went in also; and he saw and believed.

For as yet they did not know the Scripture, that He must rise again from the dead.

Then the disciples went away again to their own homes.


Hidden first in a womb of flesh, He sanctified human birth by His own birth. Hidden afterward in the womb of the earth, he gave life to the dead by His resurrection. Suffering, pain and sighs have now fled away. For who has known the mind of God, or who has been His counselor if not the word made flesh who was nailed to the cross, who rose from the dead and who was taken up into heaven?

This day brings a message of joy: it is the day of the Lord's resurrection when, with Himself, he raised up the race of Adam. Born for the sake of human beings, He rose from the dead with them. On this day paradise is opened by the risen one, Adam is restored to life and Eve is consoled.

On this day the divine call is heard, the kingdom is prepared, we are saved and Christ is adored. On this day, when he had trampled death under foot, made the tyrant a prisoner and despoiled the underworld, Christ ascended into heaven as a king in victory, as a ruler in glory, as an invincible charioteer.

He said to the Father, "Here am I, O God, with the children you have given me." And he heard the Father's reply, "Sit at my right hand until I make your enemies your footstool." To Him be glory, now and for ever, through endless ages. Amen