THINE IS THE KINGDOM… 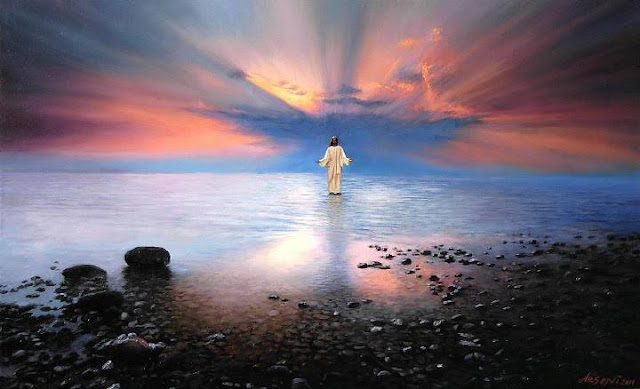 There are certain mountains only God can climb. Ascend them and you’ll end up bruised and embarrassed. Stay away from them and you’ll sidestep a lot of stress. These mountains are described in the final phrase of the Lord’s prayer, “Thine is the kingdom and the power and the glory forever. Amen.” A trio of peaks mantled by the clouds. Admire them, applaud them, but don’t climb them.

Nor is Mount Self-Sufficient. You aren’t able to run the world, nor are you able to sustain it. Some of you think you can. You are self-made. You don’t bow your knees, you just roll up your sleeves and put in another twelve-hour day … which may be enough when it comes to making a living or building a business. But when you face your own grave or your own guilt, your power will not do the trick.

You were not made to run a kingdom, nor are you expected to be all-powerful. And you certainly can’t handle all the glory. Mount Applause is the most seductive of the three peaks. The higher you climb the more people applaud, but the thinner the air becomes. More than one person has stood at the top and shouted, “Mine is the glory!” only to lose their balance and fall.

“Thine is the kingdom and the power and the glory forever.”

What protection this final phrase affords

As you confess that God is in charge, you admit that you aren’t.

As you proclaim that God has power, you admit that you don’t.

And as you give God all the applause, there is none left to dizzy your brain.

Email ThisBlogThis!Share to TwitterShare to FacebookShare to Pinterest
Labels: Confess, Give, Glory to God, God, Humble Yourself, Proclaim, Savior, Self-made, Self-Sufficient, Thine, Thine is The Kingdom